The World Leagues Forum, the association representing professional leagues at world level, will oppose any proposals to hold the football World Cup every two years and dilute the historical and traditional values of a competition that means so much to fans and players. 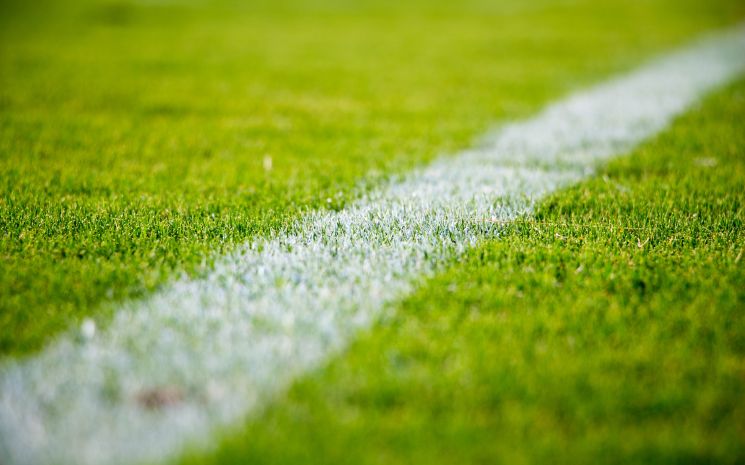 The World Cup is a symbolic and unique sporting event. FIFA’s leadership cannot be able to turn something exceptional into a commonplace event purely to serve their short-term interests.

A biennial World Cup would negatively disrupt the football economy and undermine players’ welfare in a calendar that is already overloaded.

As the employers of players and developers of the game at domestic level, leagues request full and transparent discussions so that the football calendar, which requires a complementary balance between club matches and national teams, can be agreed upon by all parties involved to benefit the game at all levels over the long term.

Working together with all football stakeholders, the World Leagues Forum will ensure FIFA is not allowed to make unilateral decisions on the future of football against the interests of leagues, clubs, players and fans.